The Vostok offers 1st Class (sleeping two passengers) and 2nd Class cabins (sleeping four passengers, 2 in upper berths and 2 in lower). The train also offers a special cabin for disabled passengers. All passengers have a luggage allowance of up to 36 kg.

The train also has a restaurant car, which is switched out at the border (the Russian restaurant car exchanged for a Chinese restaurant car at the Chinese border, and vice-versa on the return trip). Note that when the train is in Russia, rubles must be used for on board purchases, whereas once the train crosses the border, Chinese yen are required. Border crossings are processed in Zabaikalsk and Manchzhuria. 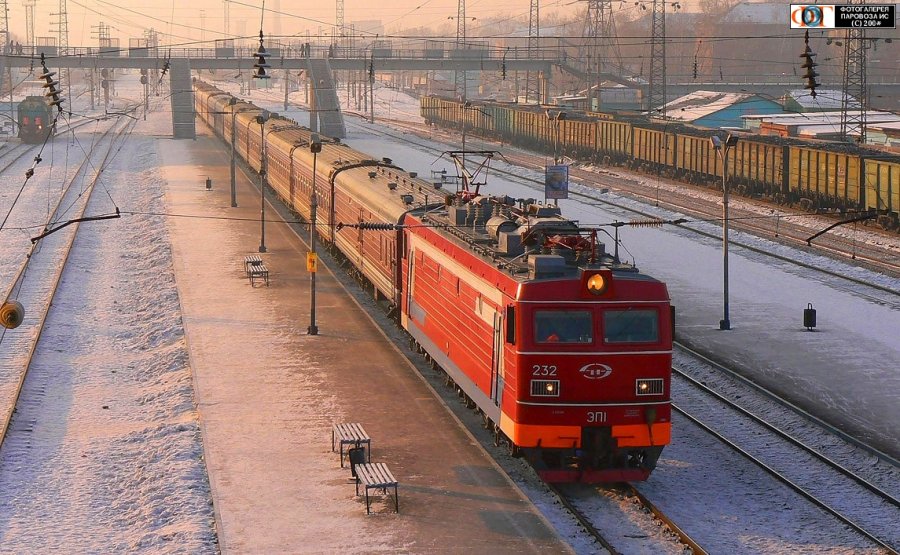 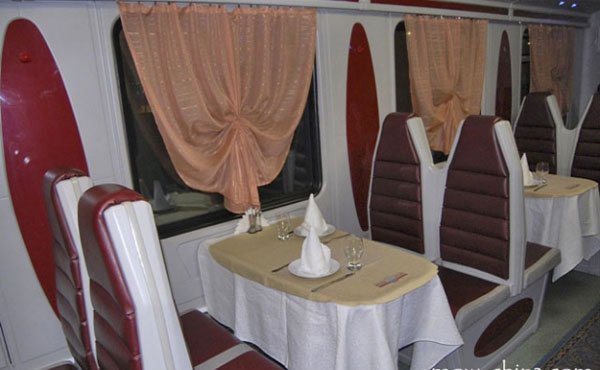 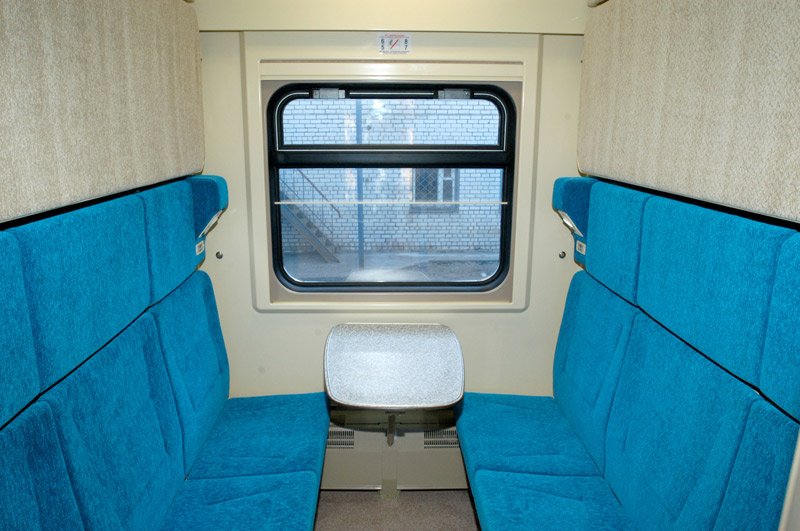 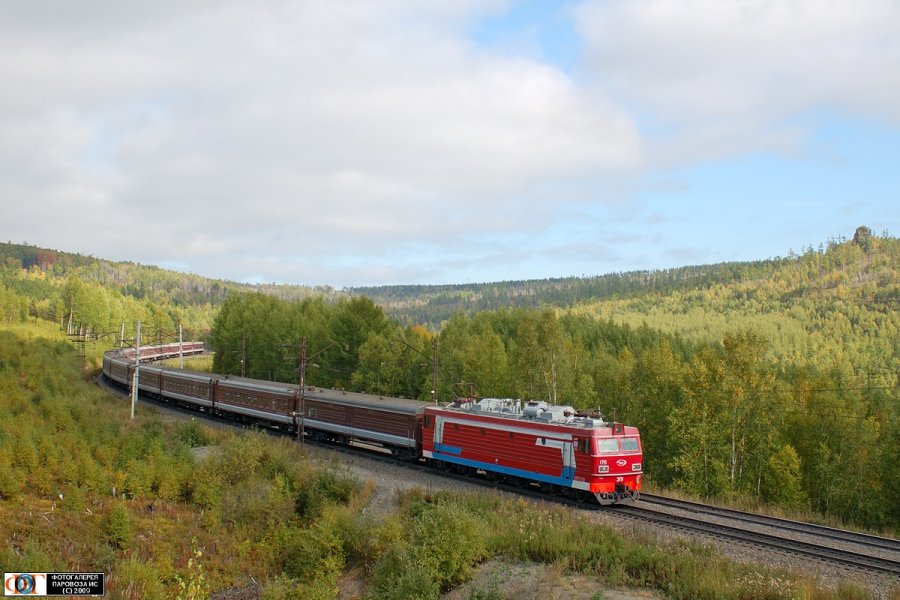 The History of the Vostok Train

The Trans-Manchurian Railway was built between 1897 and 1903 through the Chinese territory of Manchuria. Known as the ‘Chinese-Eastern Railway’, it was the shortest and easiest route between the Russian cities of Chita and Vladivostok and formed the final leg of the Trans-Siberian Railway. The rural region of Manchuria flourished thanks to the railway – its population of 8 million people doubled in less than a decade – and huge cities such as Harbin were founded during this period.

The Chinese-Eastern Railway remained under Russian control for half a century, until the 1950s. Soviet and Chinese relations were at an all-time high by the end of 1949 when the People’s Republic of China was founded, and the Great Soviet-Chinese Treaty included a section about improved railway communications between the two countries. Eventually the Soviets gave full control of the Chinese-Eastern Railway to China on New Year’s Eve, 1952, symbolising the strong relationship between the two communist states.
The first non-stop international train between Moscow and Beijing (the Vostok train) was launched in January 1954, and took around 9 days to make its journey. The train set off on its maiden voyage from Beijing Station and from Moscow Yaroslavsky Station.

The departure from Moscow was captured on a promotional Soviet film, which showed the Chinese ambassadors in attendance wearing warm Russian hats, a Chinese student returning home after completing his studies in Moscow, crowds gathered around the train, and emotional goodbyes between passengers and their loved ones.

As reported by the “Buryat-Mongolskaya Pravda” newspaper, at Beijing Station a ceremony was organised and attended by the Chinese Minister of Railways and Foreign Minister, the General Secretary of the Chinese-Soviet Friendship Society, and the Soviet ambassador. After the two countries’ national anthems were sung, a scarlet ribbon was cut and the train set off on its long journey to Moscow.

Initially the Moscow-Beijing train was given the prestigious number 001/002 and was known as the Vostok train. The promotional film showed the “comfortable and cosy” train, equipped with showers with hot and cold water, electric fans and patterned wallpaper, and staffed by specially-trained conductors who spoke both Chinese and Russian. Also on board was a dining car, library car and reading room.

The Trans-Manchurian continued to run in the 1960s, despite the breakdown in Chinese and Soviet relations. Its trains were often used for propaganda purposes and the Chinese in particular filled the trains with anti-Khrushchev literature to be distributed along the way. Trains were often delayed at the border as they were searched from top to bottom for subversive literature.

The Moscow-Beijing #001/002 train eventually lost its status. Its number was bestowed on the Rossiya train, launched in 1966, which became the flagship Trans-Siberian service. The old train was demoted to #017/018 and then to #019/020 after Brezhnev’s death in 1983. In the post-Soviet period it was mainly used by travelling salesmen, shuttling back and forth between newly-capitalist Russia and Communist China to sell their wares. The Vostok trains were updated in 2007 in time for the Beijing Olympics and given another makeover in 2013, and today offer a comfortable and fairly modern travelling experience.

In January 2014, a special service set off from Moscow to Beijing to mark the 60th anniversary since the train’s first journey, and a celebration was organised for the railway’s current and veteran staff.