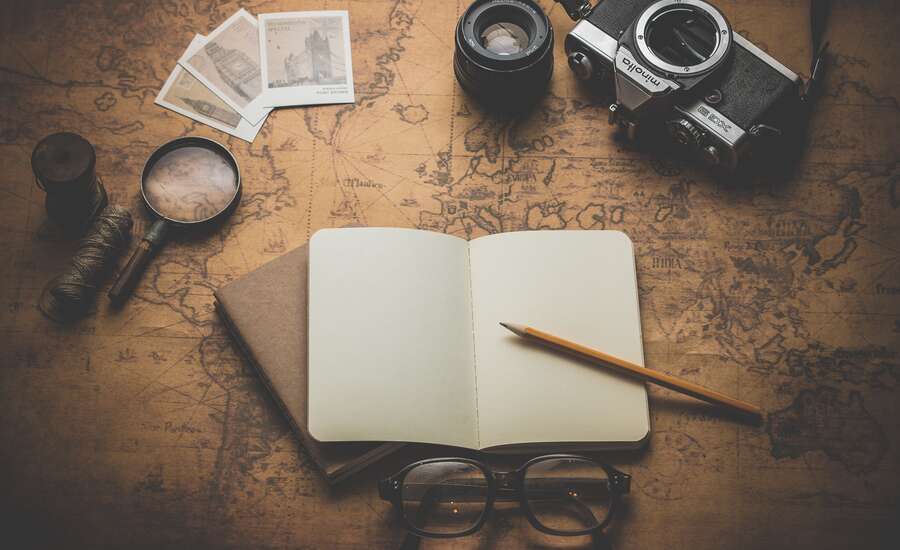 Photo by Dariusz Sankowski on Unsplash

What can I do on a long Russian train journey? 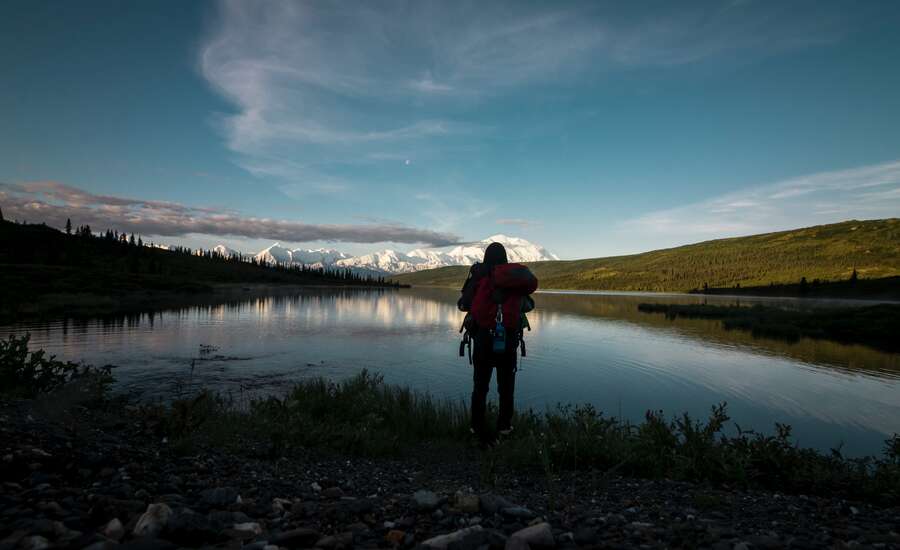 Photo by Steve Halama on Unsplash

There’s no better way to experience the vast and diverse country that is Russia than by train. Speeding through field, steppe and forest, daydreaming while soothed by the gentle rock of the train, and experiencing the expanse of our planet like never before – a long Russian train journey can be a meditative experience. That said, you should come prepared with a few ideas to stay occupied on the long journey, and pack some entertainment alongside your winter coat and warm boots. 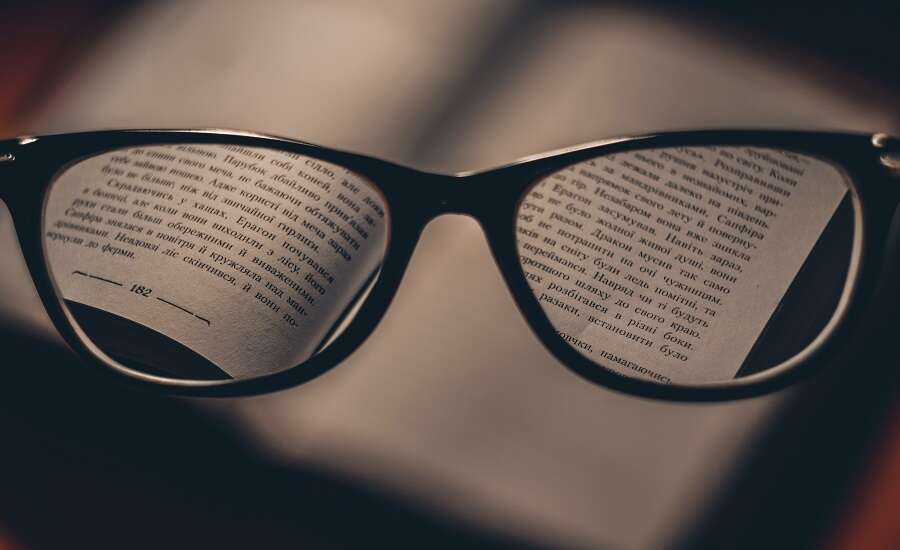 Photo by Dmitry Ratushny on Unsplash

When heading to Russia for a vacation, if the only book in your suitcase is a guidebook then you’re making a mistake! Where better to absorb the magic of Russian literature than on your travels? Not only will you sample some of the most masterful writing in the world, which transports you throughout Russia and and throughout the ages, but this can enrich your experience on the train and when you arrive in your destination.

When travelling to Moscow: Bulgakov’s masterpiece The Master and Margarita sees the devil arrive in Moscow and satirises the Soviet elite and literary establishment – visit the Bulgakov Museum when you arrive to discover the great writer’s life and works. Or read Solzhenitsyn’s A day in the life of Ivan Denisovich or Shalamov’s Kolyma Tales before visiting the GULAG Museum to learn about this tragic period in Soviet history. If medieval history is your thing, then Pushkin’s Boris Godunov reveals the intrigue and intensity of 16th century Moscow.

When travelling to St Petersburg: Enjoy the classics – Lev Tolstoy’s Anna Karenina and Fyodor Dostoevsky’s Crime and Punishment offer a view into the highs and lows of St Petersburg’s 19th-century society. Or read Nikolai Gogol’s collection of short stories, Petersburg Tales, to understand how the little man scraped by in this city of riches and opulence. Alternatively, read Lidiya Ginzburg’s Zapiski blokadnogo cheloveka (Blockade Diary) to grasp the desperation of daily life under the 900-day Nazi Siege of Leningrad, before heading to the Blockade Museum.

Trans-Siberian: While speeding through the wilderness of Siberia and the Far East, you can understand their dark past in Daniel Beevor’s book The House of the Dead: Siberian Exile Under the Tsars or in Dostoevsky’s Notes from the House of the Dead. 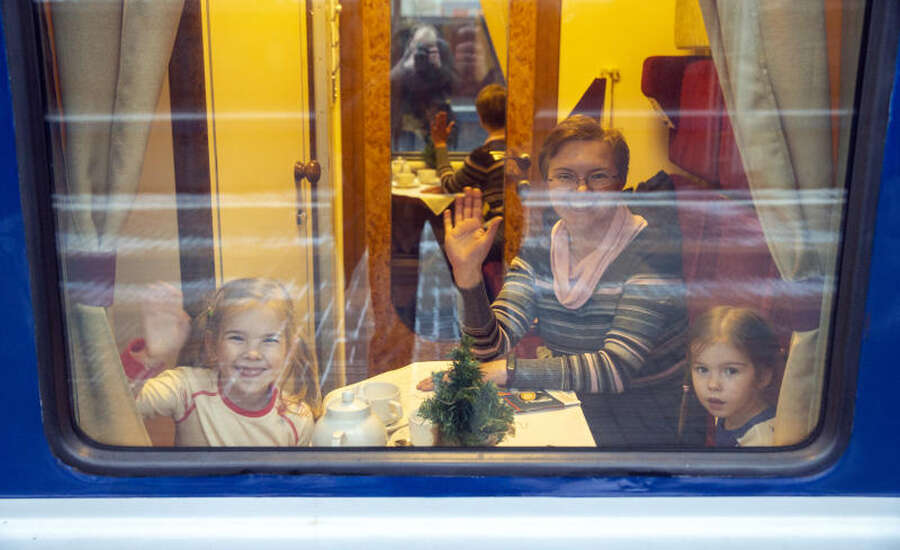 As the Trans-Siberian is one of the main methods of transport across Russia and beyond, you won’t only encounter tourists but local people from all walks of life.  And if you’re lucky, then they might be interested in getting to know you! Armed with a phrase book, small dictionary or offline translation app, you can get acquainted with your fellow passengers. In the typical style of Russian hospitality, your travelling mates may offer to share their food or drinks with you, and would be appreciative if you returned the favour. Pack some snacks for sharing on your journey (even better if they’re something tasty from back home) or pick up some tea or sweets at stations along the way. You could also bring a pack of cards or travel chess set. You never know – maybe you’ll make some lifelong friends! 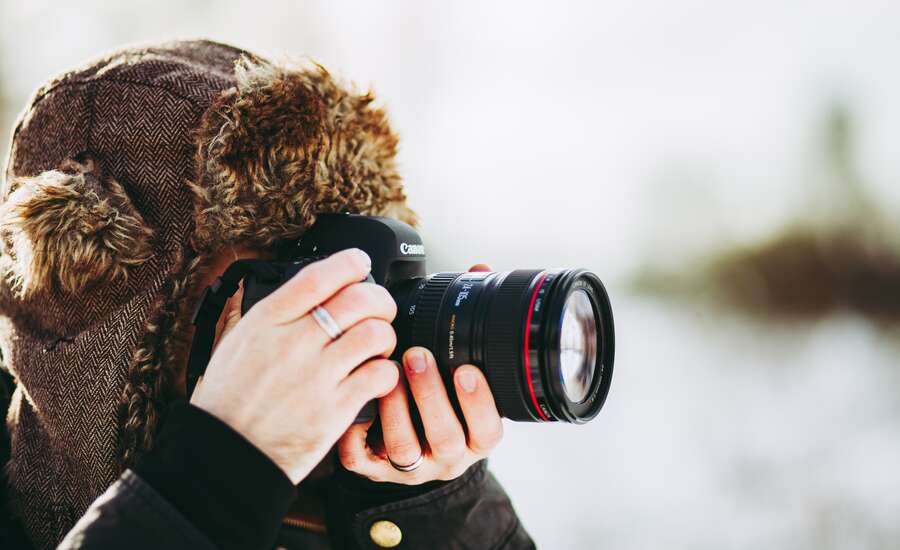 Photo by Thom Holmes on Unsplash

Although you can leave the train at some stations for a breath of fresh air and a walk, other stops are just a few minutes long – and the train will leave any stragglers behind! If you’re feeling restless, then why not explore the train? Whilst pacing the corridors you can admire the passing landscape. Travelling on a long-distance Russian train – in particular the three routes of the Trans-Siberian – guarantees you a front-row seat for the marvels of nature, so pack your camera to capture the endless forests and steppes, the mountains, lakes and rivers, and quaint villages. Afterwards, you can head to the restaurant car for a cup of coffee, glass of wine, or a meal. 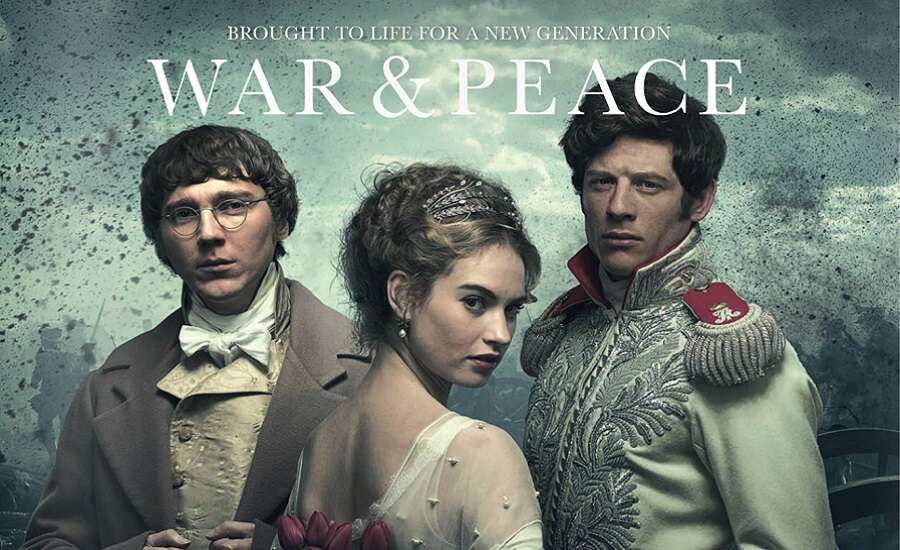 If you’re not much of a reader then you can absorb the atmosphere of Russia through the medium of the screen.

If travelling to St Petersburg, then enjoy the BBC’s 2016 adaptation of War and Peace, which reveals the glittering high society of the imperial capital in all its glory – with some scenes even filmed in the city’s palaces! Or experience the grittier side of 1990s St Petersburg in the 1997 cult film Brat (Brother).

For a glimpse of Soviet Moscow, watch the 1964 film Ya shagayu po Moskve (Walking the Streets of Moscow) to follow a group of teenagers enjoying their life in the capital of the USSR, or the 1980 film Moskva slezam ne verit (Moscow Doesn’t Believe in Tears), which centers on the life of three young women who have come to the big city from their provincial hometowns to find work and love.

If visiting Russia around the festive period, then join the locals and watch the Russian New Year’s classics – a jubilant New Year’s celebration in Karnivalnaya noch (Carnival Night, 1956) a time-travelling comedy which switches a Soviet engineer with Ivan the Terrible in Ivan Vasilyevich menyayet professiyu (Ivan Vasilyevich Changes Profession, 1973) or a twist of fate with happy consequences in Ironiya sudby (The Irony of Fate, 1975). 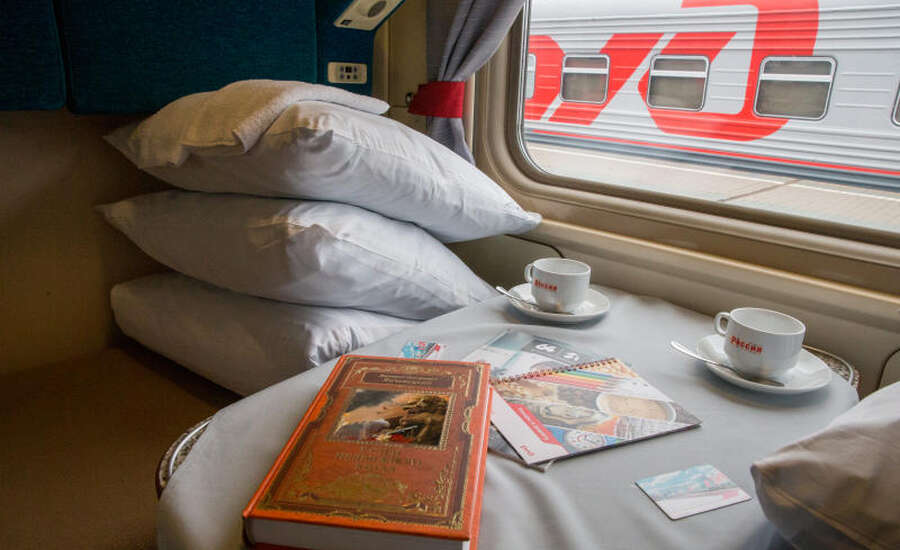 On your trip of a lifetime to Russia you’ll no doubt be hurrying around from morning to night, as there are not enough hours in the day to experience everything there is on offer. So take advantage of your long train journey to listen to some music, gaze out of the window, and have a nap. Once you disembark, the adventure begins!