Trains on the Moscow to Vladivostok Route in 2021

Trains on the Moscow to Vladivostok Route in 2021 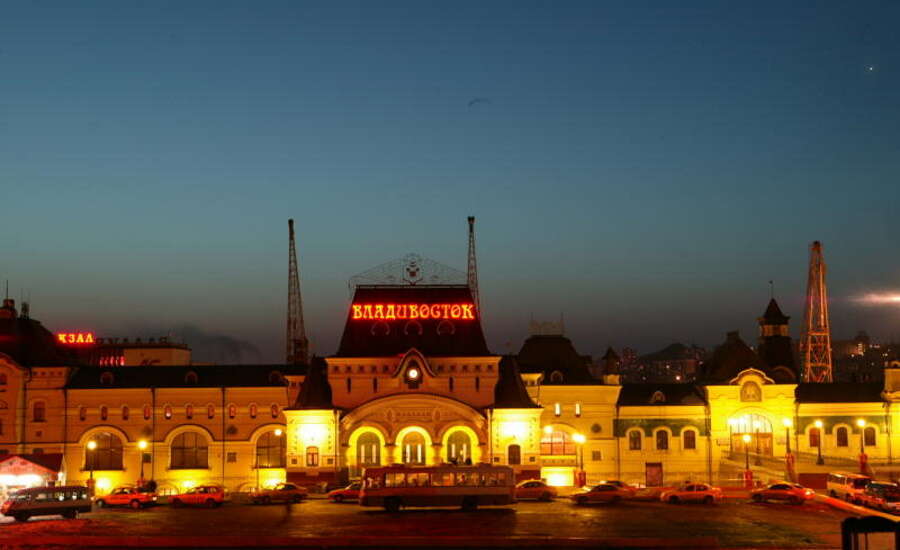 Which trains serve the Moscow to Vladivostok route?

A journey on the Trans-Siberian Railway is truly the trip of a lifetime. From the comfort of your cabin you can take in the endless pine forests, mighty rivers and rolling plains of the Russian landscape, and stop off at fascinating cities along the way to drink in the local history and culture. Before embarking on this trip you should know about the trains you’ll be riding on, which offer different levels of comfort, services and amenities. So, which trains serve Russia’s longest railway in 2021 and where can you buy Moscow to Vladivostok train tickets?

The legendary Rossiya train is emblazoned with the Russian tricolour and is considered one of the best long-distance trains in Russia. It is a ‘firmenny’ train (branded train) with modern carriages which were introduced last summer, staffed by friendly, English-speaking attendants who ensure that everything is clean and in working order on board. Train #001 departs daily from Vladivostok to Moscow, and train #002 from Moscow to Vladivostok.
When booking Rossiya train tickets you can select from two classes: third class (platskart) and second class (kupé).

The #061/062 train is a non-‘firmenny’ train, with older rolling stock than its branded counterpart. However it makes fewer stops, travels between Moscow and St Petersburg more quickly and you can still expect a decent service. What’s more, the #061/062 service has first class carriages which are not available on the Rossiya. There are four departures each week in each direction: the #061 train travels from Vladivostok to Moscow, and the #062 in the other direction.
What can you expect in the different carriage classes on the #061/062 train? 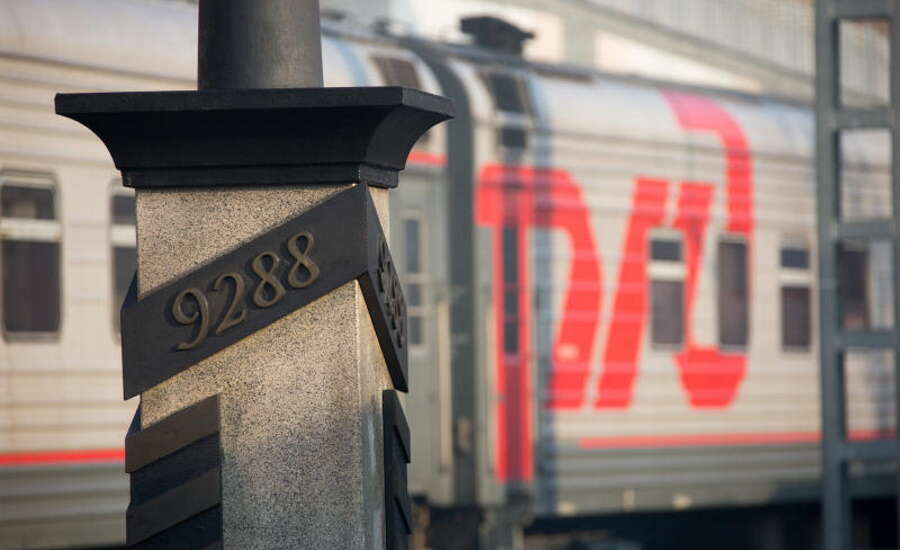 Tips for travelling on Trans-Siberian trains

Which Moscow to Vladivostok train should I choose?

Most of our travellers spend no longer than one day and night aboard the train, and we believe this is the best way to do the Trans-Siberian Railway. As gorgeous as the passing landscape is, your trip will be much more interesting if you disembark along the way to explore the gems of Siberia and the Far East. On each leg of your trip you can travel on different trains.
Please remember that regular Moscow to Vladivostok train tickets don’t allow passengers to hop on and off the train at will, and you must buy a separate ticket for each leg. Taking the Trans-Siberian is a large undertaking and planning your trip is serious business, so when it comes to buying your Trans-Siberian train tickets we are here to help. At Trans-Siberian Express we guarantee a safe, secure, and reliable experience on your journey of a lifetime!