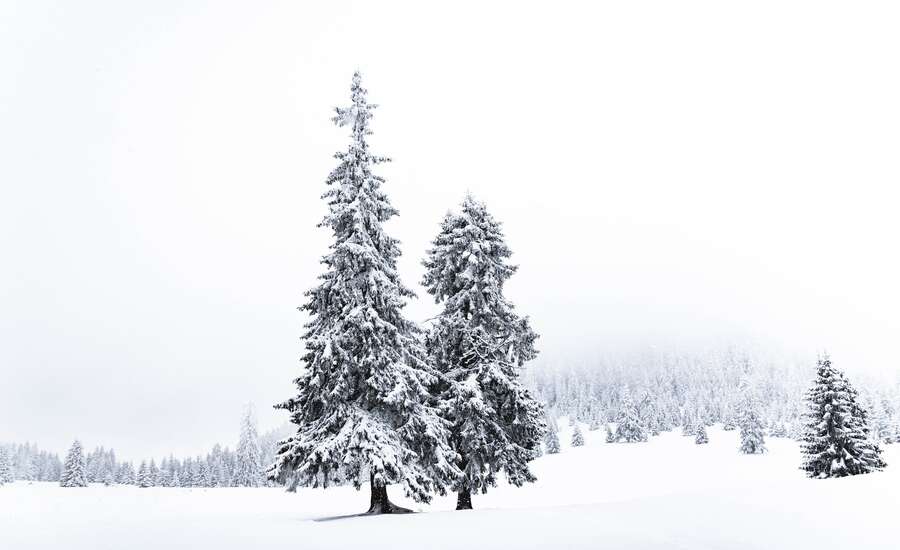 Today is the final day of the High-level UNESCO/IFAP International conference “Preservation of World’s Languages and Development of Linguistic Diversity in Cyberspace: Context, Policies, Practices”, held in Yakutsk from 1st of July till 4th of July. The main objective of the conference is the preservation of multilingualism and implementation of the national language policy.

The representatives from 65 countries are sharing the experience of language preservation from all over the world. The capital city of the Republic Sakha — Yakutsk — became the host-city of International Conference. The forum participants regard Yakutia as the best area with the practice of language and culture preservation of the indigenous people: not less than a third of the Yakutian people know their native language.

Each week, planet earth loses one language. Following this rule, by the end of the 21st century, only 10% of all languages will remain. IFAP Vice Chair and Chair of the Russian IFAP, Evgeny Kuzmin comments that, as world's languages are pressuring the Russian language, similarly the Russian language pressuring the Yakutia language, therefore the efforts discussed at the conference are key to address the sustainability of the language.

The conference presents the international experiences in language and multilingualism support through linguistic diversity development in the digital information space. The Republic Sakha (Yakutia) is highly recognized as the unique place for language preservation with reach experience of organization and realization of the significant international events. The capital of the republic is hosting the international conference on language policy already for the 4th time.

Photo by Tomáš Malík on Unsplash