The Students' Teams would work on board of the Russian Trains 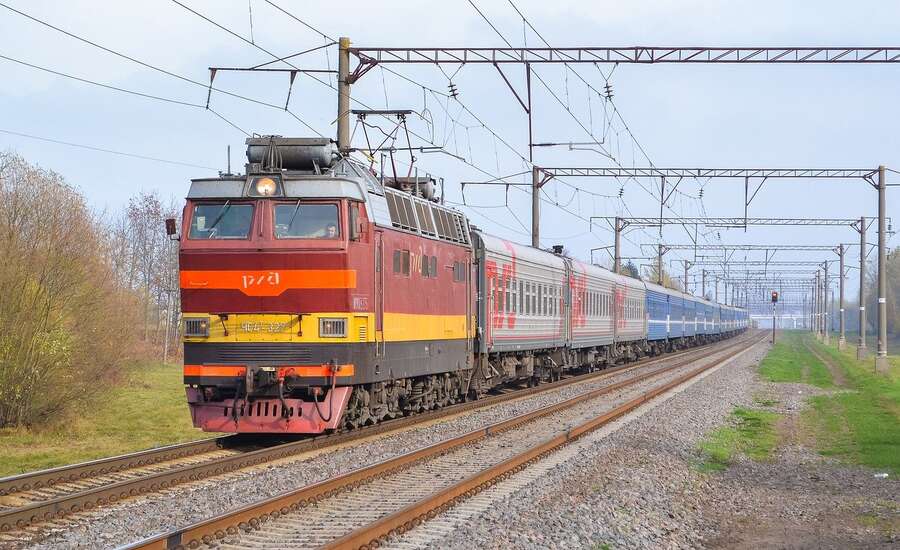 The Russian Youth National Organization "Russian Students' Teams" (RST) — is the largest national youth organization, which supplies with temporary job placements over 240 thousand young people from 72 Russian regions, is engaged in the civil and patriotic education, and develops the creative and sport potential of youth. In 2019, RST celebrates 60-years anniversary from the moment of establishment.

Traditionally, during the summer season, the students' teams are engaged in work at the long-distance trains. This summer, over 9 thousand students of the higher and vocational educational institutions from 54 Russian regions will receive a conductor's position on trains operated by Federal Passenger Company (FPC). Each member of the student team has received the profession of the "Conductor of the passenger carriage" and has passed the special medical examination board.

According to the work performance, the students will be invited for further employment in Federal Passenger Company in priority order.

Image by EPr-666 from Pixabay