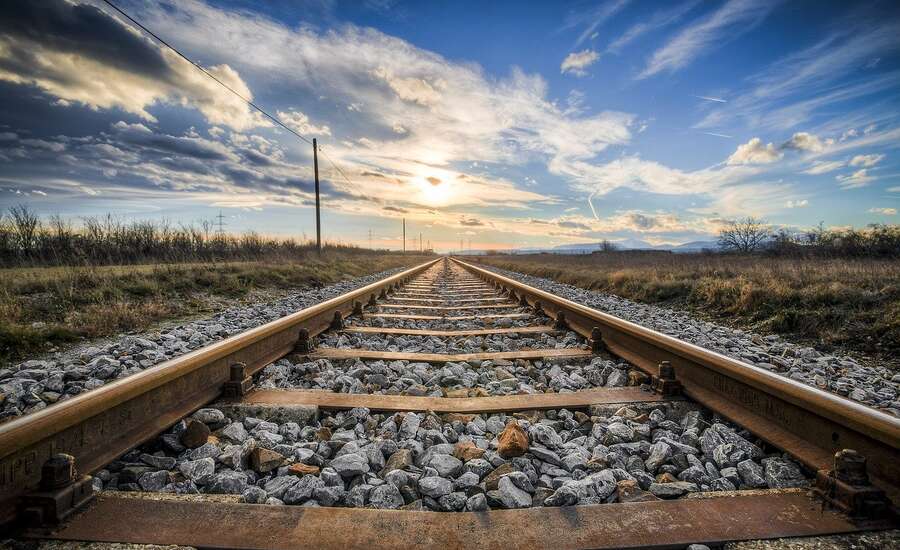 The third stage of the final milestone of railway gauge change to the with of 1520 mm is being completed on Sakhalin island. The works on the leg of the railway between Poronaisk - Nogliki has been carried out from 28th of July with the complete stop of the railway connection throughout the eastern side of the island. During these days the work has been completed on 325 km of the way. The gauging has been carried out according to the schedule. Approximately 1300 workers took part in the reconstruction process.

In the evening of 18th of July, the first pair of the long-distance passenger trains have made their first round on the railway leg between Dzmorie and Nogliki. The operation of the suburban train Pronaisk - Pobedino has been resumed, as well as the cargo trains operation.

Currently, the works over the gauge change on the leg Vzmorye - South-Sakhalinsk is being completed. On 22nd of July has been started the work on gauge change on the line of South-Sakhalinsk - Korsakov. The planned works are to be completed by the end of August, after that the railway connection throughout the island will be carried on the railways with the national gauge standard.

The former carriages have been transferred to the new gauge standard 1520 mm and are placed in use. In the first quarter of 2020, 18 new carriages are expected to arrive; the new carriages will be used in the formation of the long-distance trains.

Image by Martin Winkler from Pixabay