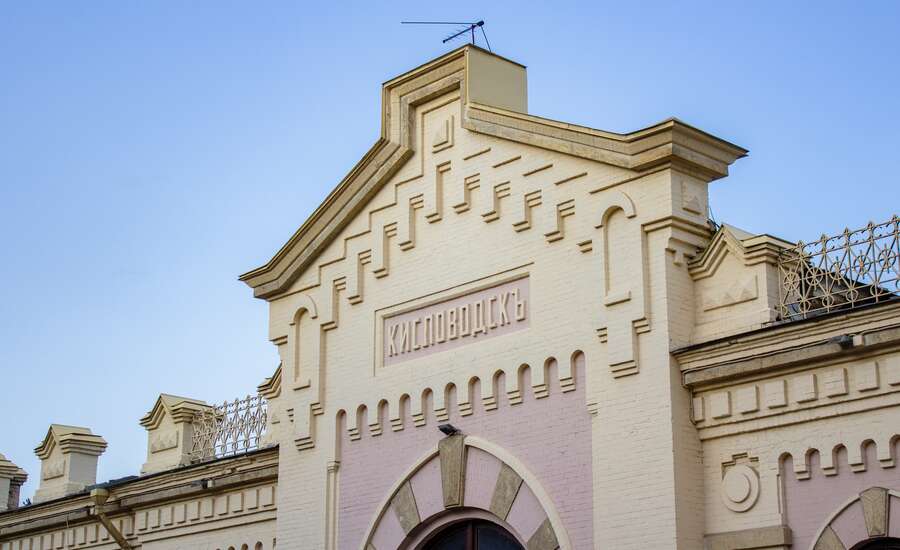 Starting from September the towns within Caucasian Mineral Waters have been connected with the suburban express trains "Lastochka". They cover the distances between the station twice faster compared to the regular trains.

Alexander Matovnikov, the Representative of the President of the Russian Federation in North Caucasian Federal District, has highlighted that this is a focal point for the North Caucasus district, as from this point the appearance of the modern fast and efficient trains will be possible on other routes of the North Caucasus.

The possibility to bring «Lastochka» trains to the North Caucasus appeared after 3 years of preliminary work over the infrastructure development and upgrade of the railway lines. Now residents of Mineral Waters can reach Kislovodsk within 55 minutes. This is the fastest and most efficient public transport in the region with guaranteed arrival and departure times.