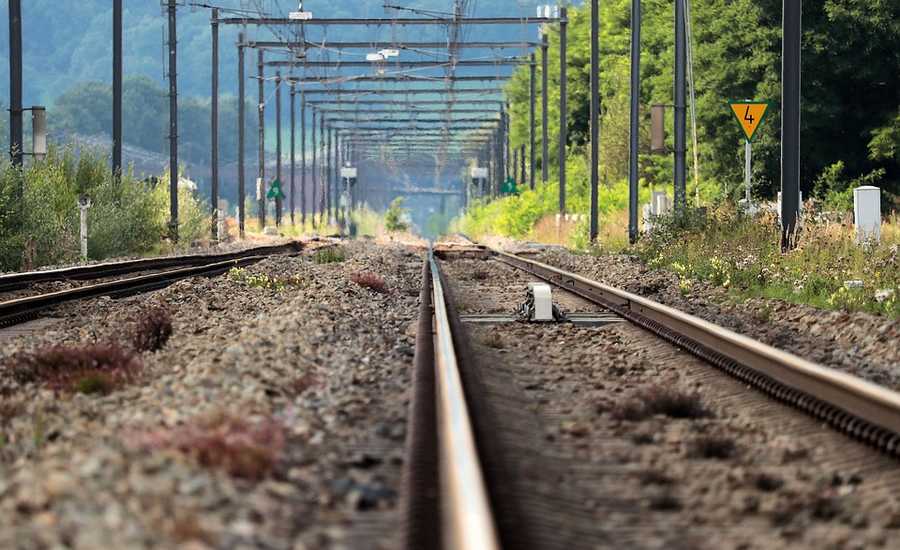 Recently, the fashion for selfies in a dangerous places, which has been covered in the news due to the cases of injuries, is now giving place to a new attention destructor – the mobile game Pokemon Go. The game through smartphone combines real world with the virtual world, where they need to catch pokemons. People, while being too concentrated on the game, might walk into the street signs, ponds and cross the roads without paying attention. The number of experts are being concerned regarding the game effect, and they consider that it can lead to the tragic consequences for gamers. The press-office of the East-Siberian Railroad has already announced their caution for people to be more attentive at the rail road facilities and premises, and avoid using mobile application which can affect the attention of the users.

“Due to the mass distribution of the video games among smartphone users, including games with the geo-location elements, the East-Siberian Railways would like to remind that railway stations and platforms are the spaces with the high risk of injury. The use of mobile application can lead to the distraction of attention and loss of alertness. The East-Siberian Railways encouraging people to abstain from using mobile applications, while they are using or being present at the railway facilities or premises. Such actions can lead to the injury.”

According to the IA REGNUM, the game with elements of “augmented reality” Pokemon Go is beating all records by the downloads and spreads fast among markets. Nonetheless, the official release date for the Russian market has not been announced yet. But the Railway officials already foresee the possible problems the game might cause and caution future users to be more attentive.