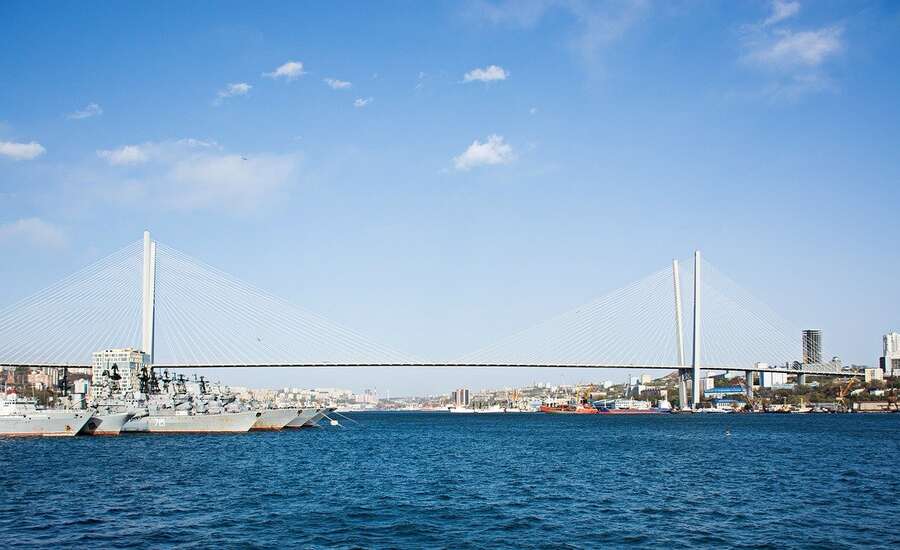 Traditionally, during the Springtime, the railway workers of the Primorye region begin their preparation for the summer season with annual cleaning of the railway lines from the litter.

The main focus point is on the territory, which lies beyond the easement area of the railways. It serves to improve the visual sight of the land, which train's passengers see on their way to the main city of the Primorye region.

The Far Eastern Railways Department pays much attention to the litter issue, and constantly works on bringing the attention of the regional authorities to address this question.

The annual inspection of the railway lines and implementation of the "Clean railways" initiative already gives its results. The inspection of the Trans-Siberian railway on the territory of the Vladivostok city has been carried out on 19th of April and the representatives of the city and administration of the Primorskiy region have been visiting guests of the event this year.

Image by Andrey_and_Lesya from Pixabay