The Charity Run "Reaching the Goal!" in Moscow 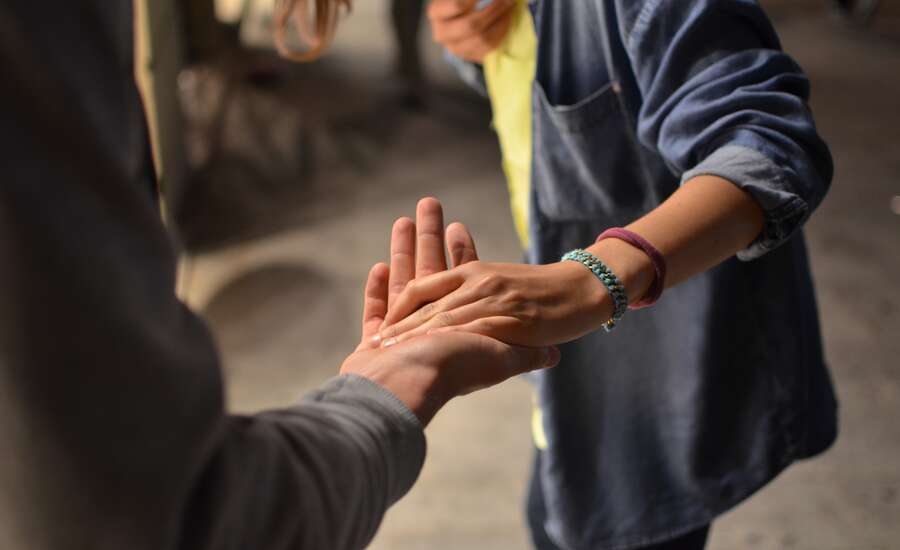 During the Railroad Day in Moscow has been organized the Charity Run "Reaching the Goal!". The participants could join the races for 500 m (children's), 1520 meters (the Russian Railway lines have the width of 1520 mm), 5 km and 10 km. The people of all ages took part in the run.

The Assistant of the President of the Russian Federation Igor Levitin, the Minister of Transport of the Russian Federation Yevgeniy Dietrich, General Director and Chairman of the Board of Russian Railways Oleg Belozerov have attended the event. Oleg Belozerov has commented that each person has been, at least once, the railway passenger. Thus, the Railroad day is the day of each person in the country.

Within the event's framework have been presented the large cultural and sports program. All participants could have taken part in the football games, hockey, volleyball, beach volleyball, streetball, chess or could have spent time at the recreation areas or at the playgrounds.

Traditionally, the Railroad Day is being celebrated on the first Sunday of August. From 2016, the celebration took a form of the charity run "Reaching the Goal !!". All monetary income from the event is transferred to the charity fund "Life Line".

Photo by Rémi Walle on Unsplash