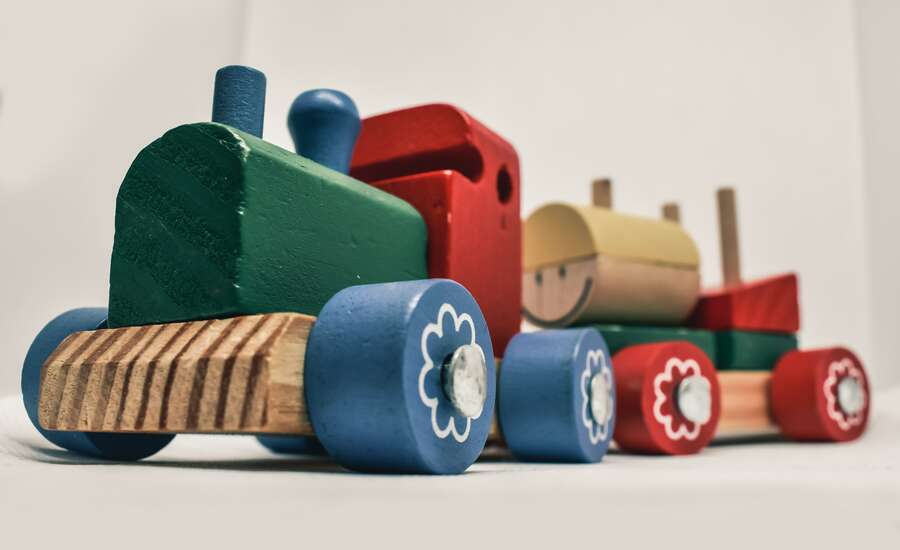 Train № 109/110 with new formation has departed from Kursky train station in Moscow to Anapa on 22nd of August at 23:10 . The 2nd class carriages of the train include compartments for children. The new service will be tested during one month.

With the project development, the opinion and passengers' preferences have been considered. Moreover, everyone, who will have an opportunity to travel in the new carriages can leave a review of the new service. The customer reviews and other parameters will become the source for analysis of the service performance. Based on the performance results will be made the decision if the new service should be implemented on other routes.

Also in the Moscow - Anapa train, has been opened the "Library of the young traveler". This route is 11th, where such service is available. In all 4 carriages will be available 35 books of Russian and foreign authors, among which are the books by Agnii Barto, Alexander Volkov, Aleksey Tolstoy, Astrid Lindgren, Joanne Rowling, Korney Chukovsky, Mark Twain, Nikolay Nosov, Pamela Travers, Samuil Marshak. The books for the trains have been provided by the company "Chitay-Gorod".

Photo by Jacek Pobłocki on Unsplash