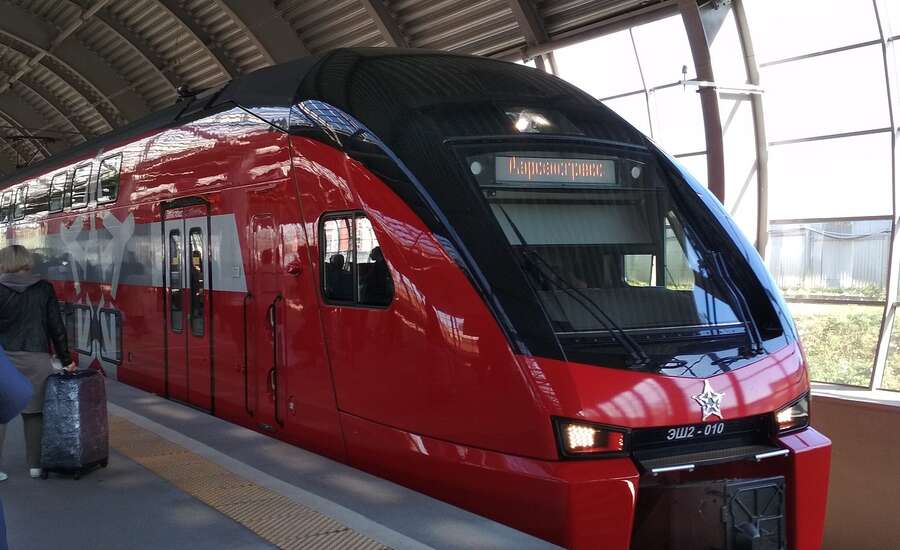 According to the general director of the "Northern Capital Gateway" Vladimir Yakushev, at the recent coordination board on transport, the representatives of the Russian Railways, have expressed their wish to implement this project with their own investments.
They have also commented, that the project is financially demanding but important for the city. Specialists estimate that to the 2023rd the passenger flow will increase up to 25 million people a year.

If the Aeroexpress would not be developed by that time, it might lead to difficult access to the city. The particularities of the project have not been announced yet, though experts think that it is quite unlikely that it will be possible to launch the project in 2023.

Image by Mikhail1488 from Pixabay