Russian Railways has prepared for the summer season 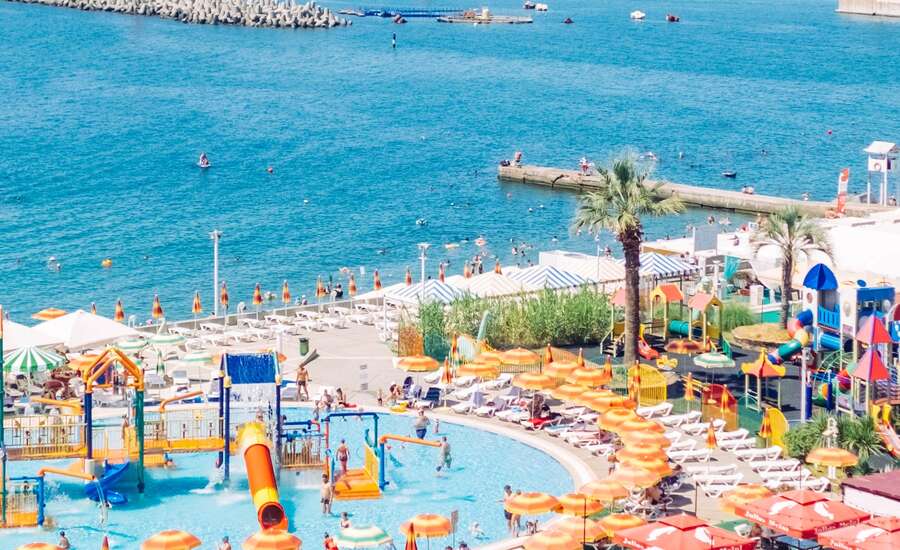 Russian Railways has expanded its destination network for the summer season. Among the novelty routes for the long-distance trains are: Moscow - Taganrog, Rostov - Anapa, St. Petersburg - Pechory, Kirov - Anapa, Chelyabinsk - Imeretinskiy Kurort, Ufa - Imeretinskiy kurort and others. For 11 trains, which earlier had final stations in Sochi and Adler, the route has been extended till Imeretinskiy kurort. Moreover, for the summer season over 500 additional departures are planned to meet the demand for the southern destinations.

According to the comments by Dmitriy Pegov, the deputy of general director of the Russian Railways, at the present moment, already 2.5 million travelers have purchased tickets to the resorts of the Black Sea coast of the Caucasus, which exceeds the sales of the previous period by 5,2%. During the 3 summer months, it is planned to transfer approximately 35 million passengers, which is 1,9% more in comparison to the last year.

The Russian Railways pays close attention to service development, the improvement of the comfort level and service qualities throughout the travelers' journey. They intensively renovate the carriage fleet, up to date, already 274 new out of 525 planned carriages, have been placed in use, and 537 additional carriages will be renovated.

All new and renovated carriages will be equipped with the conditioning systems and porta-potties. The furnishing of the new carriages have been released with modern textiles, which provides a high level of thermal isolation, wear resistance and fire-safety. The carriages are also equipped with the video-surveillance, electronic displays, additional electric slots, and USB-ports.

Photo by Igor Starkov on Unsplash