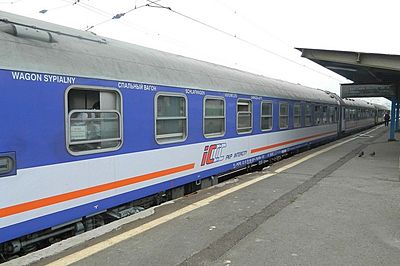 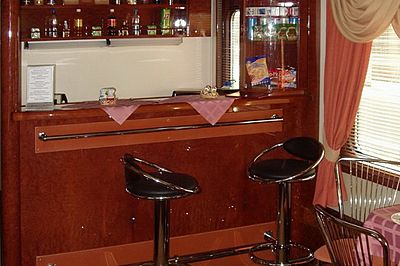 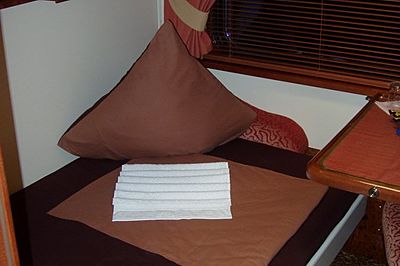 Polonez is a fast train operating on the Moscow to Warsaw route. The train is operated on a parity basis by Russian Railways and Polish Railways. The train was launched in 1973 as a symbol of friendship between Poland and the USSR. The Polonez train covers 1316 km in 18 hours. Its maximum speed is 200 kmh.

Depending on the date of departure, the train also has a VIP 1st class carriage. Each cabin in this carriage is equipped with a private shower and toilet, TV, DVD player and air conditioning. The lower berth in VIP 1st class is 110 cm, the upper one is a little narrower.

On the Moscow - Brest - Moscow leg of the journey the train has a bistro car.

NOTE: The train goes through Belarus on its route. You may need a Belarus transit visa to cross the territory of Belarus.